With my recent change from private to public practice with the Alberta government,  and my engagement in a daily mindful yoga and meditation practice, I genuinely feel transformed.  One of the things I have noticed as I continue on my journey of mindfulness is that I have allowed myself much more time to reflect on my life.  When I do this, I reflect on my trajectory.  I remember where I have come from.

One of my many passions has always been travelling.  Whether to see my friends in Montreal, or travelling abroad to new places with my buddy Gurinder (pursuant to our ‘pact’ to see the world), I always feel incredibly enriched and energized after returning from my travels.

In 2003 (yes, that would be approx. 12 years ago!), just before I started law school, I decided to “see the world”.  Not the entire, world, exactly, but essentially Western Europe proper.  I called up a good friend of mine, Michael, who was studying abroad at the time in Montpellier, in the south of France. Michael had encouraged me to come visit. So, having finished my final exams, I told myself why the heck not?  I spoke French quite well (it was my minor in my undergraduate studies) and considered myself somewhat of a ‘francophile’.  I couldn’t pass this opportunity up.  I bought a ticket and before I knew it, I found myself in Paris taking the bullet train down to Montpellier.  After staying with Mike and his friends for an unforgettable three weeks in Montpellier (which if you’ve never been, it is probably one of the most beautiful cities in the south of France), I ventured on a 13-day tour of Western Europe (if it’s your first time seeing Europe, a tour is a good way to go).

And so it began (or rather, continued)…a trip of a lifetime.   From Paris to Rome, London to Monaco, Austria to Germany, here is a collage of just some of the places I was lucky enough to see (along with the incredible people I met) during my travels that amazing summer in 2003: 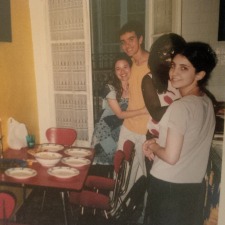 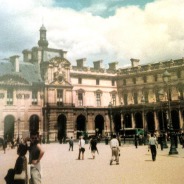 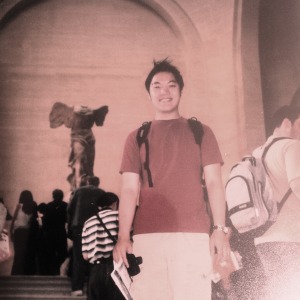 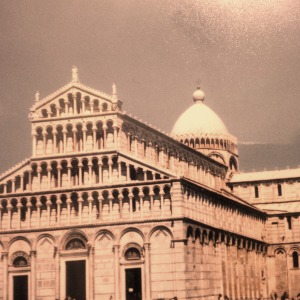 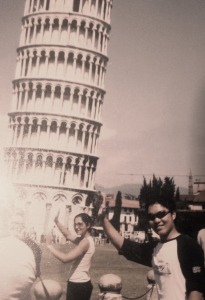 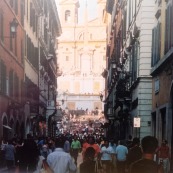 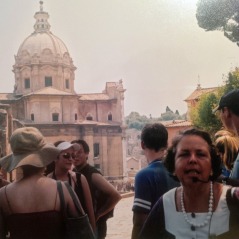 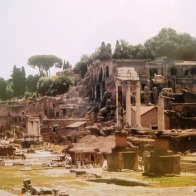 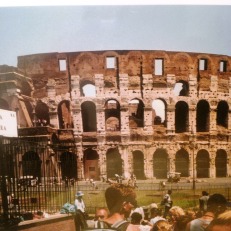 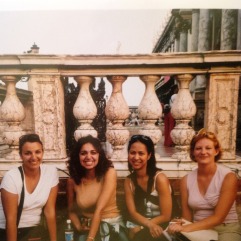 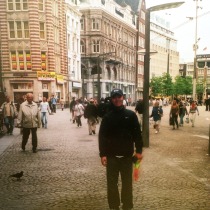 I am happy to say that over the years I have managed to keep close ties with many of the friends I made that summer in Europe.

In fact, in 2006, after finishing law school, I travelled to Australia for an unforgettable backpacking trip up the East Coast.  I also went to visit my good friend Ollie, who I met during our travels in Europe in 2003.   That was a summer I’ll never forget too, and I’ll be sure to dedicate a separate post to that trip in the future.

In the meantime, remember there is no time as good as now to spread your travel wings (wherever they lead you).

I hope your Sunday is filled with mindful reflection and contemplation.